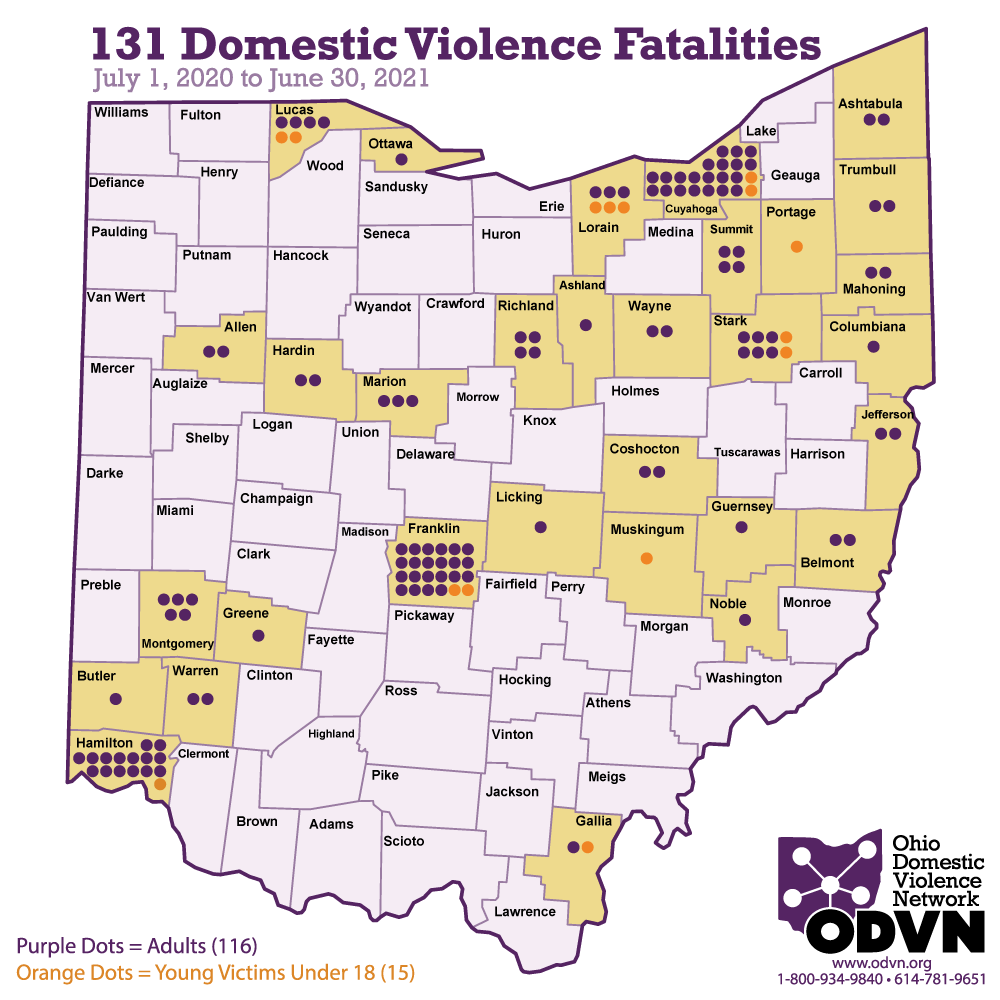 October is recognized as National Domestic Violence Awareness Month (DVAM). Domestic Violence Awareness Month evolved from the First Day of Unity observed in October 1981 by the National Coalition Against Domestic Violence (NCADV). The intent was to connect battered women’s advocates across the nation who were working to end violence against women and their children. The Day of Unity soon became a special week when a wide range of activities was conducted at the local, state, and national levels. Although these activities were varied and diverse as the program sponsors they all shared these common themes: mourning those who died as a result of domestic violence, celebrating those who have survived domestic violence, and connecting those who work to end domestic violence.

In October 1987, the first National Domestic Violence Awareness Month was held. In conjunction, the same year the first national toll-free hotline began. In 1989, Congress passed the first DVAM commemorative legislation and it has been passed every year since. The Day of Unity is now celebrated the first Monday in October.

How You Can Be Involved

Participate in DVAM activities that are planned in your community. To find a DVAM event near you, check back closer to October for more information about local events and activities.

In 2013, the Ohio Domestic Violence Network established the Croucher Family Award given each year to a person(s) who have shown outstanding advocacy and leadership.

To read more about the Croucher Family Award and see past recipients, click here.