On Thursday, March 4, 2021, Public Policy Director, Micaela Deming, testified before the House Finance Committee about increasing state support for ODVN’s member programs. Click the thumbnail below to view the full video of her testimony. 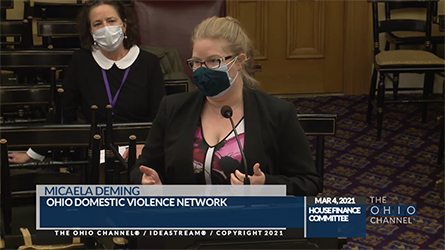 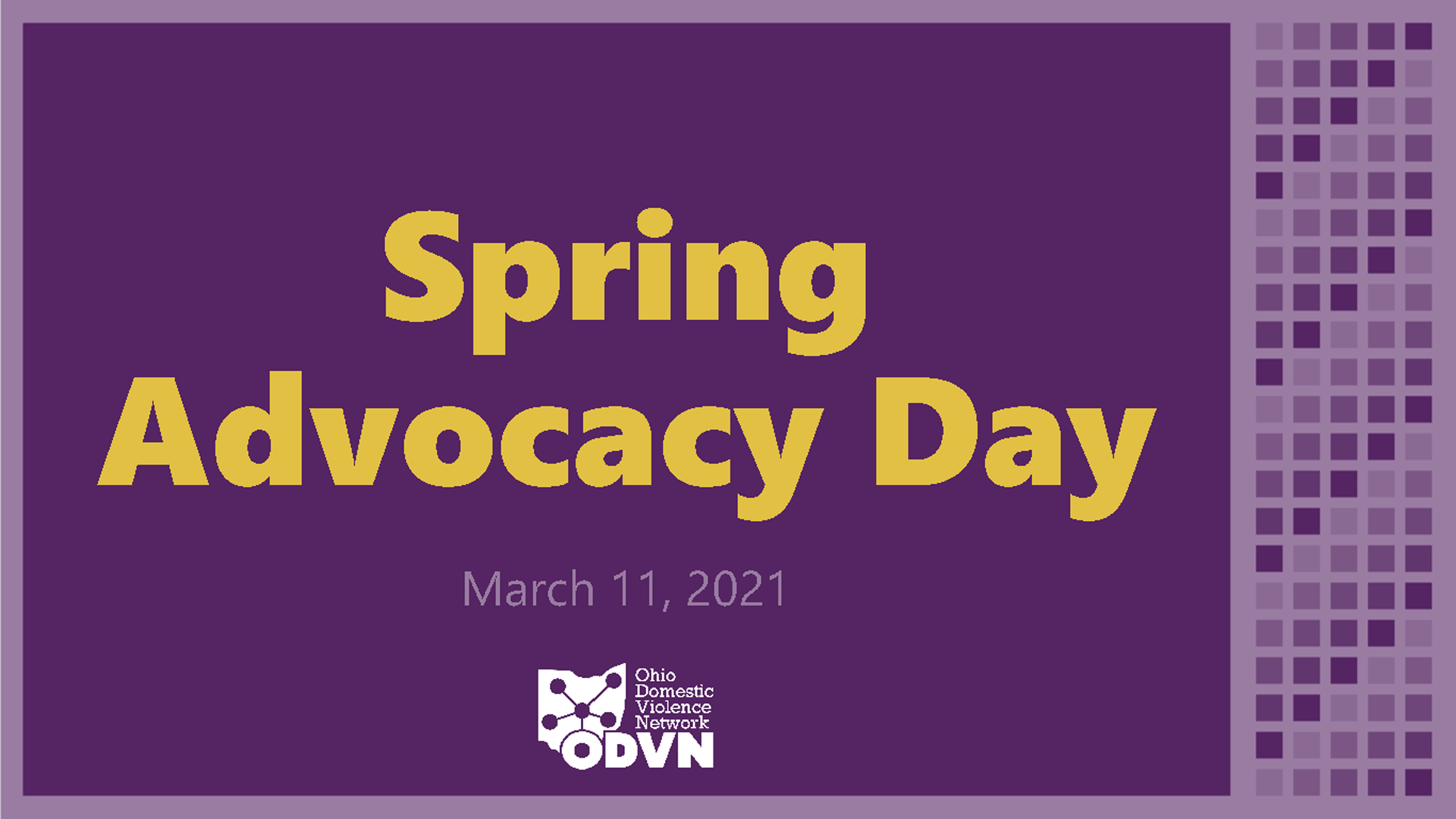 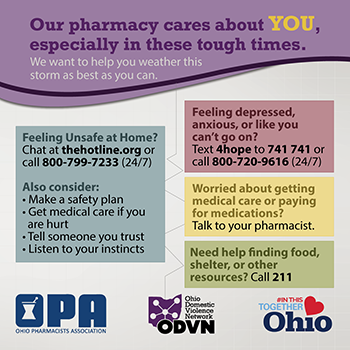 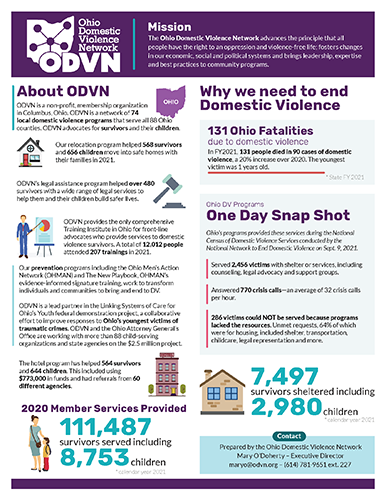 The Office on Violence Against Women (OVW) is pleased to share important news about a recent Supreme Court decision that will enhance the ability of federal prosecutors to keep guns out of the hands of batterers.  On March 26, the Court unanimously ruled in United States v. Castleman that federal law makes it a crime for people convicted of misdemeanor domestic violence offenses, however minor, to possess guns.

In 1996, Congress enacted 18 U.S.C. §922(g)(9), sometimes called the Lautenberg Amendment, which bars any person convicted of a “misdemeanor crime of domestic violence” from possessing a gun.  In passing this law, Congress closed a dangerous loophole in federal gun control laws:  those convicted of felonies faced gun ownership prohibitions, but this did not cover most domestic abusers because most domestic violence convictions were for misdemeanor assault and battery. However, federal authorities have faced challenges enforcing this law because federal circuit courts were split on how severe the force used in a domestic violence offense needed to be to qualify as a “misdemeanor crime of domestic violence” under the federal statute.

In Castleman, the Supreme Court resolved this question by issuing a broad interpretation of the term “misdemeanor crime of domestic violence,” holding that convictions involving only “bodily injury” or “offensive touching” could qualify under the statute. Justice Sotomayor, writing for the majority, recognized that “‘[d]omestic violence’ is not merely a type of ‘violence’; it is a term of art encompassing acts that one might not characterize as ‘violent’ in a nondomestic context.” The Court further stated that, while a squeeze of the arm that causes a bruise may not be able to be described as “violence” in every context, “an act of this nature is easy to describe as ‘domestic violence,’ when the accumulation of such acts over time can subject one intimate partner to the other’s control.” With this decision, the Supreme Court confirms what we know all too well – that guns should not be in the hands of perpetrators of domestic violence.

Abusers use guns to control their partners through intimidation, threats, coercion, and injury. But most startling are the statistics we know about domestic violence homicides. We know that women in abusive relationships are six times more likely to be killed when there is a gun in the house. We know that on average three women are killed every day in the United States by a current or former partner, and women killed by their intimate partners are more likely to be killed with a gun than by all other methods combined. We also know that limiting access to guns saves lives – in the states that require a background check with every handgun sale, there are 38% fewer women killed by guns than in states that do not.

We appreciate that the Supreme Court recognized the power and control dynamics that put victims of domestic violence in danger, particularly when coupled with access to guns. It is heartening to read the decision and realize how far our society has moved in taking seriously the issue of domestic violence. For this, we owe our gratitude to those who have labored so hard and long to move public opinion, including those national and state organizations that, in a persuasive amicus brief, urged the Court to adopt a common-sense definition of domestic violence: the National Network to End Domestic Violence, the National Domestic Violence Hotline, the Domestic Violence Legal Empowerment, and Appeals Project, Legal Momentum, and a host of state domestic violence coalitions. We look forward to continuing to work together to make our country a safer place for all victims and survivors.

For more information about domestic violence and firearms, please contact:

International Association of Chiefs of Police